Our body is a beautiful creation of nature. It is so complicated yet it functions effortlessly in healthy conditions. The backbone of this efficient functioning is the endocrine system in the body. The endocrine system is a network of glands that produces hormones that help cells function appropriately. The pancreas is one such endocrine gland that manages our blood glucose levels. Read on to know about the Indian Diet plan for Pancreatitis (Acute and Chronic Pancreatitis Food List). 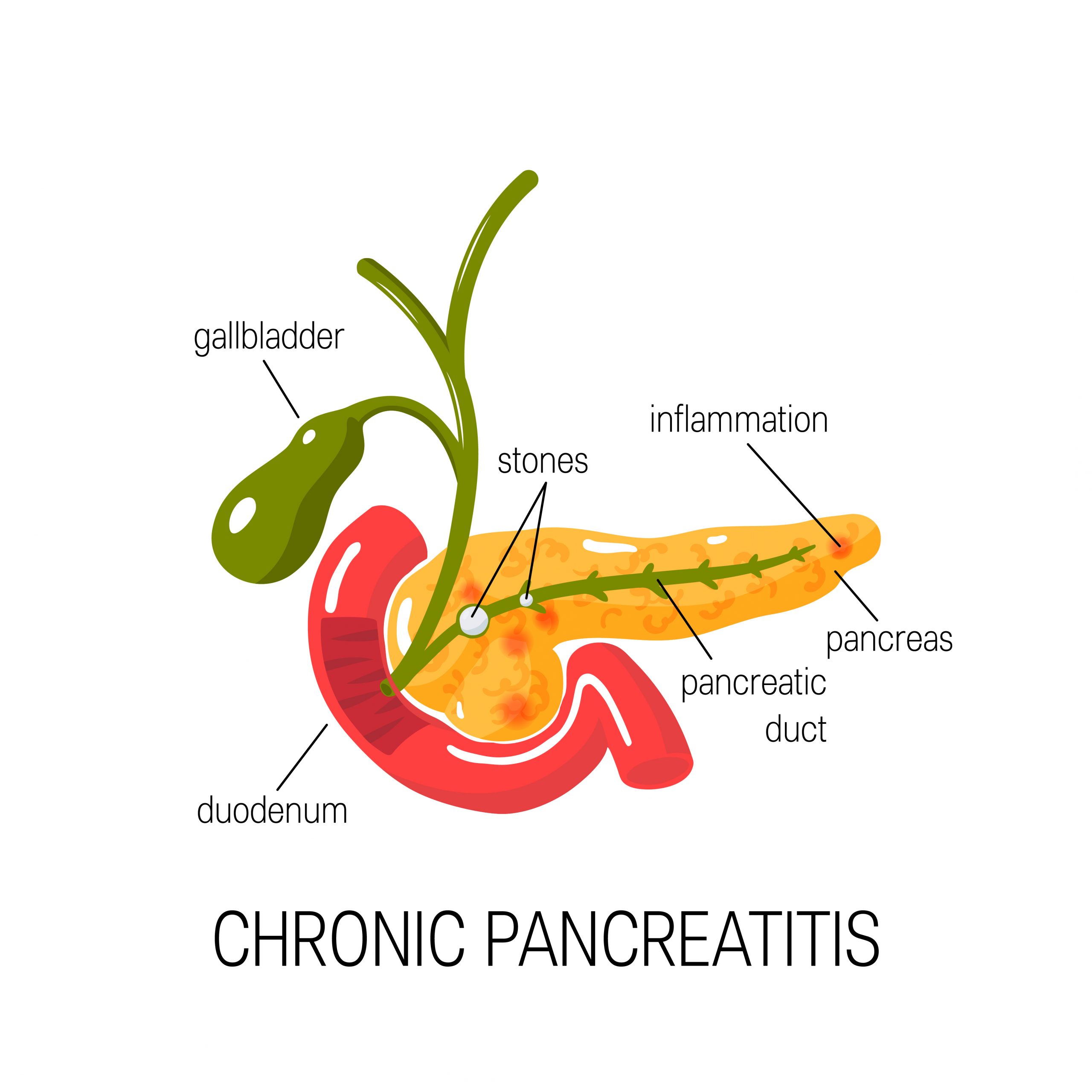 The pancreas is a long, flat gland situated in the upper abdomen. Its functions are:

The two forms of pancreatitis are acute and chronic.

Complications of long-standing or untreated pancreatitis:

What is the treatment for Pancreatitis:

Here is a list of foods to include in the Pancreatic Diet. The diet for managing pancreatitis has to be moderate in protein, with low or no visible fat, as well as a moderate amount of complex carbohydrates. 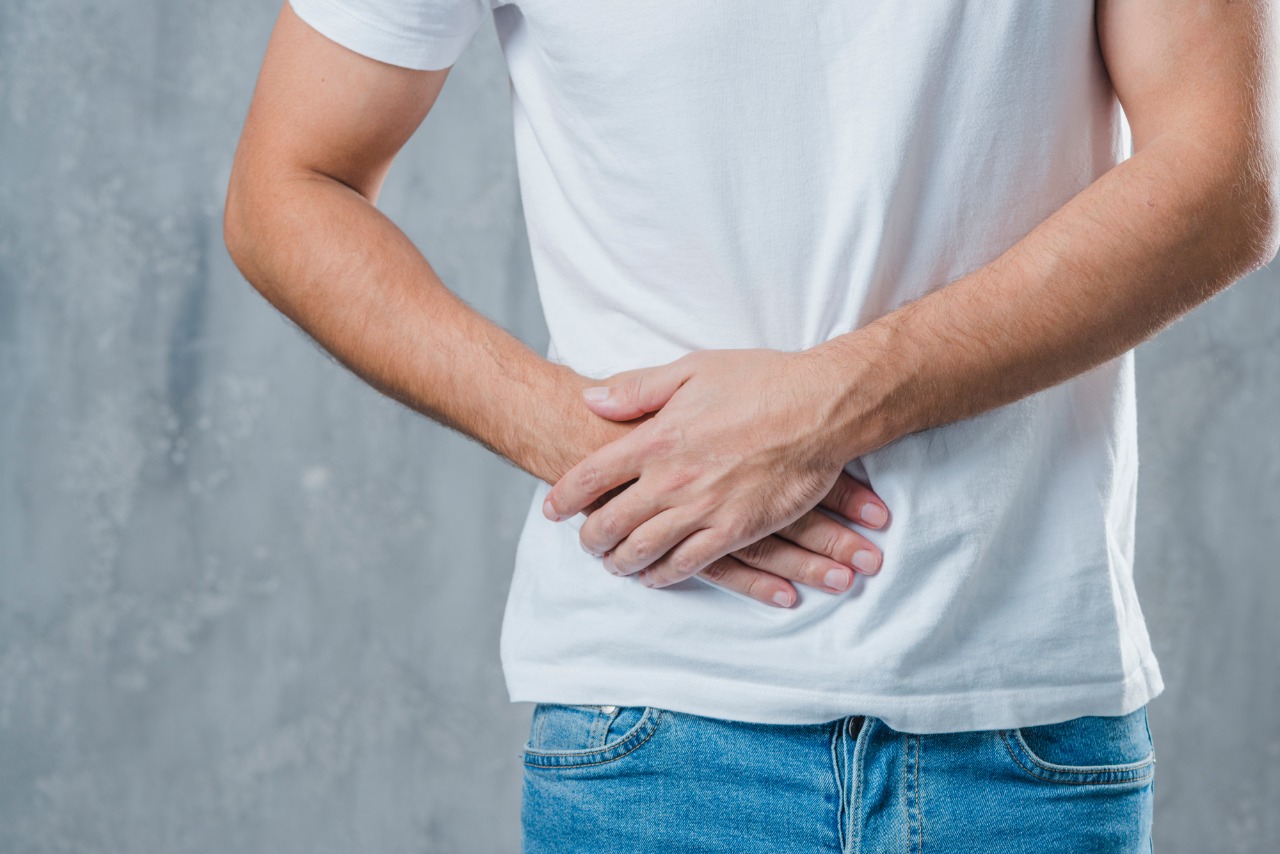 Acute pancreatitis needs a very strict diet that is low or has no fat. Initially, the patients are kept NBM (nil by mouth ). When the pain and symptoms subside, (nausea, vomiting, diarrhea, or GI disturbances), We start with a liquid diet. Start with soft food only when the liquid diet is well accepted by the body.

Chronic pancreatitis requires a normal low-fat diet with changes or modifications according to the symptoms.

What to Eat After Pancreatitis Episode:

In any condition, acute or chronic saving pancreatic function is the main aim. The main goal of the pancreatic diet is to alleviate the symptoms and not put extra workload on the pancreas. The moderate protein low-fat diet with a sufficient amount of fiber does the trick.