You are here: Home / DISEASE DIET / How to reduce Uric acid Naturally from body

Our body is a very complicated system. Every microsecond there is one or another metabolic function that takes place. Lots of chemicals are used, created, as well as excreted from the body. Uric acid is one such metabolic waste product formed in the body. It is a naturally occurring chemical waste product in the blood as a result of purine breakdown in the body. Read on to know about, ” How to reduce Uric acid? ” 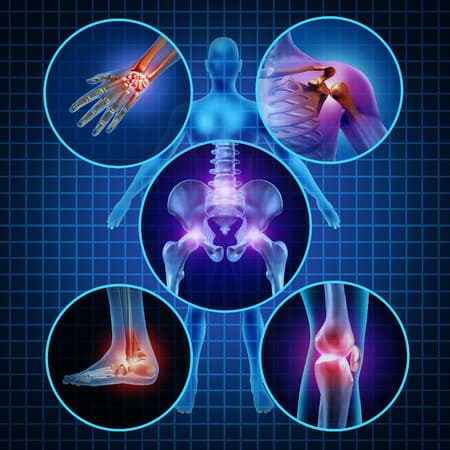 Purine is a crystalline protein found in certain foods like peas, spinach, non-vegetarian foods, pulses, etc. The uric acid formed in the body generally dissolves in blood and is excreted via urine.

However, under certain conditions where uric acid exceeds the amount that is excreted, it gets collected in blood. This condition with high uric acid levels in the blood is known as hyperuricemia or gout. This can happen either when the diet is very high in purine or the kidneys are incapable of removing uric acid from the blood.

The normal range of uric acid in blood:

What increases uric acid in the blood?

Before we proceed to know about How to reduce uric acid levels in the blood, we must first see the factors that can contribute to a high uric acid level are:

Side effects of high uric acid on different organs or parts of the body:

Now that you know about the side effects Uric acid can have on your body, it is important to find out about How to reduce Uric acid levels in the blood.

How to reduce uric acid from blood?

Here are some basic tips to reduce Uric acid from blood naturally.

How to reduce uric acid in the blood

Kidneys excrete uric acid from the body and increased water intake assures this elimination. Water plays a very vital role. With a hydrated body, uric acid crystals are difficult to form, as well as they dissolve in the water.

The body needs at least 3 to 4 liters of water to remove excess uric acid from the body.  Other fluids like buttermilk, coconut water, lemon water, green tea or flavored water to increase overall fluid intake.

Read – Some detox drink that helps in weight loss 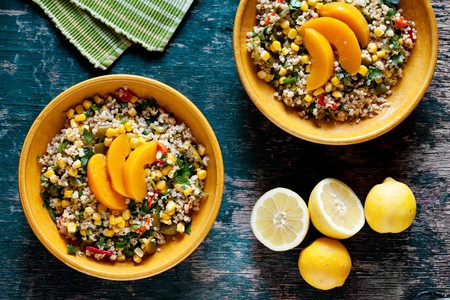 The fiber in the body traps the uric acid and helps eliminate it from the body. Consume at least 20 – 25 grams of fiber in a day. Hence, include high fiber foods like whole fruits and vegetables, whole grains, unstrained soups, and juices and psyllium.

Read – Benefits of Lime and Lemon

Apple cider vinegar contains acetic acid. The acetic acid on ingestion converts into alkaline form. This creates an alkaline environment in the body and breaks down tophi. It also reduces inflammation and swelling in the joints.

Baking soda is very beneficial for lowering uric acid levels and reducing gout pain. It helps attain the natural alkaline balance in the body. An alkaline environment makes the uric acid more soluble and easier to excrete. Mix half a teaspoon of baking soda in a glass of water. Drink up to four glasses daily for two weeks every 2 – 4 hours. People with hypertension should avoid using baking soda. As the sodium salt may increase the blood pressure. 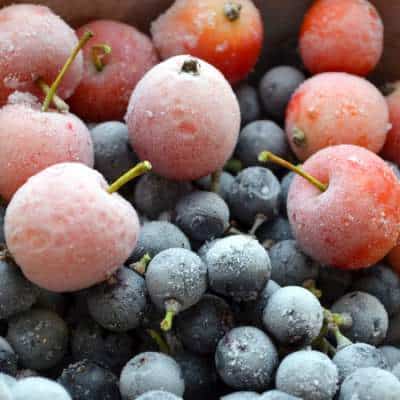 Green tea is rich in antioxidants. It relieves the inflammation caused by gout, reduces swelling, as well as contributes to fluid intake. Make sure you take decaffeinated green teas.

How to reduce Uric Acid; Foods to Avoid

Here is the list of foods that you need to avoid or restrict in order to reduce Uric acid from the blood.

Here is a detailed diet plan for gout and to reduce Uric acid levels in the blood.

Now you know about How to reduce Uric acid from the blood. The primary dietary goal for gout is to limit your intake of purine-rich foods. Perfect hydrated body with loads of antioxidants circulating in blood keeps uric acid in check. Taking care of small details in food intake and lifestyle keeps gout in control.